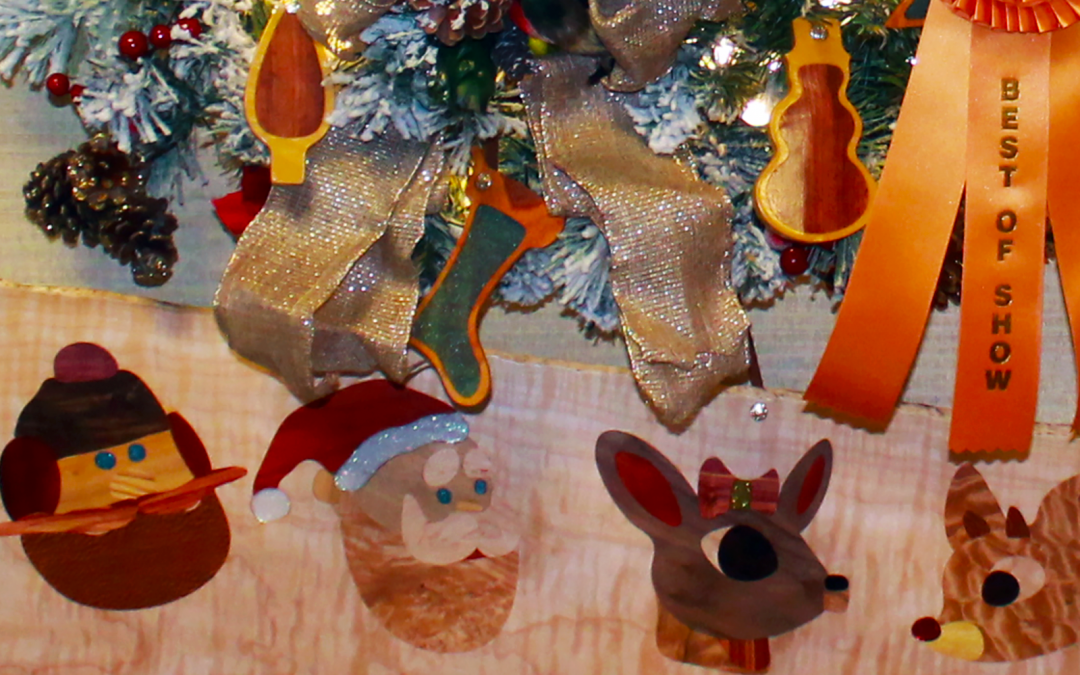 It’s Called A Leap Of Faith

A week or so ago I was called into the boss’s office.  The day earlier somebody gave their notice, he blamed me for it even though the person who quit told me weeks ago about their plans but that isn’t the point.  The point is he made three extremely personal and offensive attacks while talking to me.  If there was somebody else in the office I’m sure the term slander would have been applicable. Fortunately I have extensive experience in dealing with all sorts of unfounded personal attacks and was able to just let it go… with some effort I might add… after all those types of personal attack do hurt…

Personal feelings aside, it was obvious he didn’t want me working for him any longer and to be honest I was miserable while working there too.  I come from a background of here’s a well defined project, here are the resources, go git er done!   That environment doesn’t exist in a State job, well at least this specific job.  In a State job you know the doors to the office will be open tomorrow so over time the number one concern is to ensure the doors are open for me tomorrow too.  That leads to a conservative environment where it can take 45 minutes and 2 meetings  to delete a duplicated word on a single web page.

The day after the meeting with the boss my daughter went into labor.  The day after that she gave birth to my first grand child, a daughter she and her husband named Juniper Theresa.

Two decades ago I became a consultant so I could be at home when my girls got on the bus in the morning and be there when they got off the bus in the afternoon. I totally loved that lifestyle because it allowed me to make money while being able to put my number one priority, being Dad, first!  I want that type of lifestyle back so I can make myself available to maybe relieve some of the day care costs associated with raising a baby these days.  I can’t do that working a nine to five.

For the last seven years or so I’ve been working on EZInlays.  It’s taken a while but now I realize I’m not selling templates to wood workers so they can use a plunge router to cut out pieces of wood and associated voids with amazing accuracy.  YAWN!!!

HEY!!!  That sounds a little like the makings of a marketing campaign!  About damn time I figured out that end of what it is I’m creating.  The only thing holding me back from launching a marketing campaign is time.  After spending 9 mind numbing hours working on stuff I wasn’t allowed to care about, I found it nearly impossible to come home and spend another two hours staring at a monitor to work on stuff that I do care about!

Add it all together and I realized it’s time to take a bit of advice from Gino Wickman, the author of  “Traction: Get a Grip on Your Business”, and let go of the vine!  It was obvious I didn’t belong at the State job I held for the last few years.  Nor do I want another “job” either, I want to build a business!  All it takes is a little belief in yourself to start a business and there is nothing in my background that tells me I can’t be successful if I put in the effort.

So I gave my notice last week and they put me on administrative leave.  Makes sense, after all in my line of work I have all sorts of access to sensitive data, so from their perspective why take the chance. Fine with me as I’m now getting paid to work on my business, well at least for another week and then I’m unemployed.

I’m not looking at it like I’m going to be unemployed either, I prefer to look at it like I’ve got 90 days to start generating income.  I’ve got a 90 day plan laid out.  My marketing ideas are sketched out on napkins.  I have tripwire offers and up-sale items.  The only thing that was missing was time for me to work on my dreams, now I’ve go that too.

Time for me to go to work!